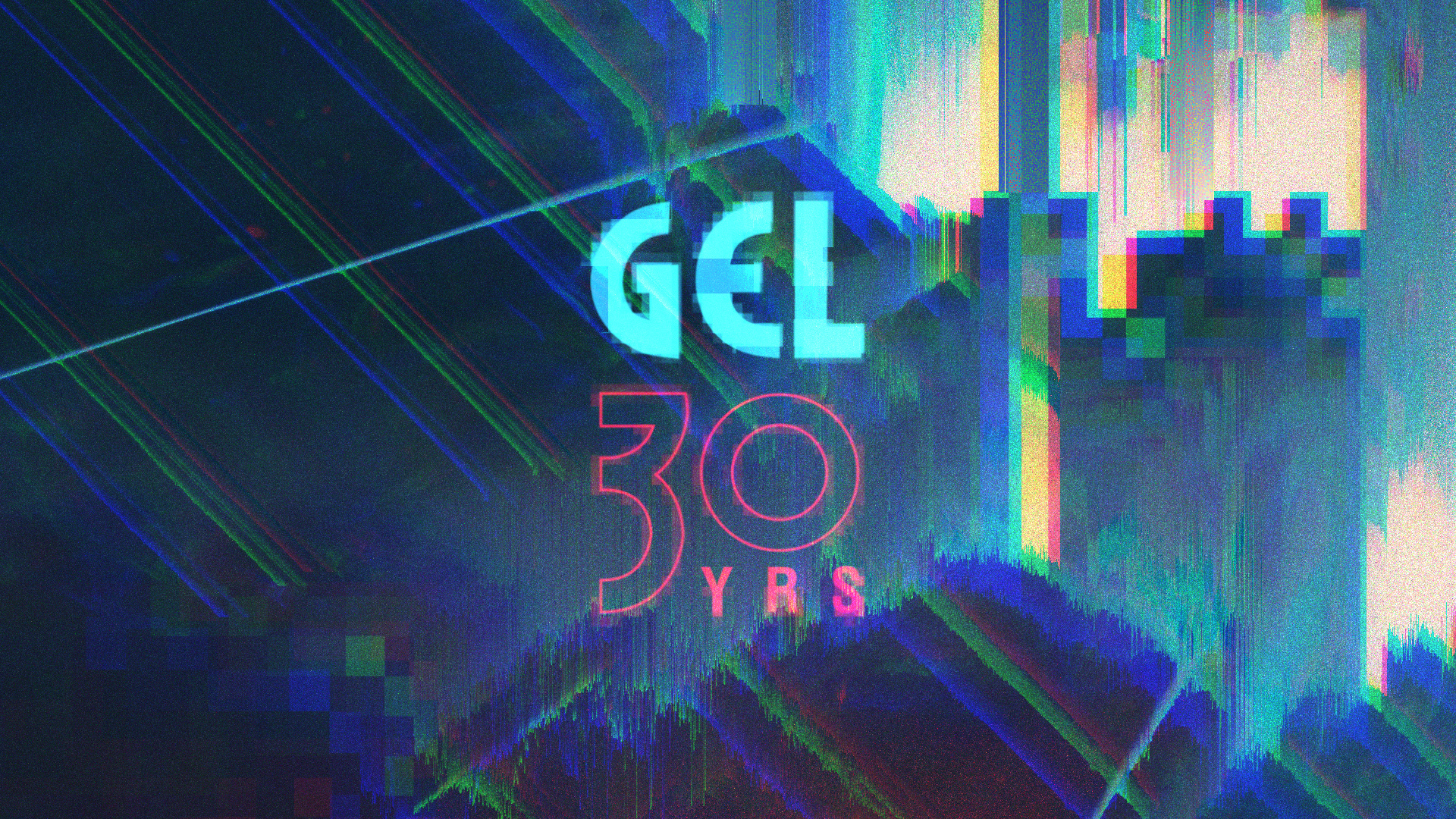 Asics, the Japanese performance-wear brand celebrated their 30 year anniversary of the Tiger GelLyte sneaker. To commemorate this momentous anniversary, we teamed up with 180la to create a retro-future series of artworks. The project included several keyart elements and loopable animations for their social channels. A mix of CG, photography, and procedural 2d effects was used to create the imagery. 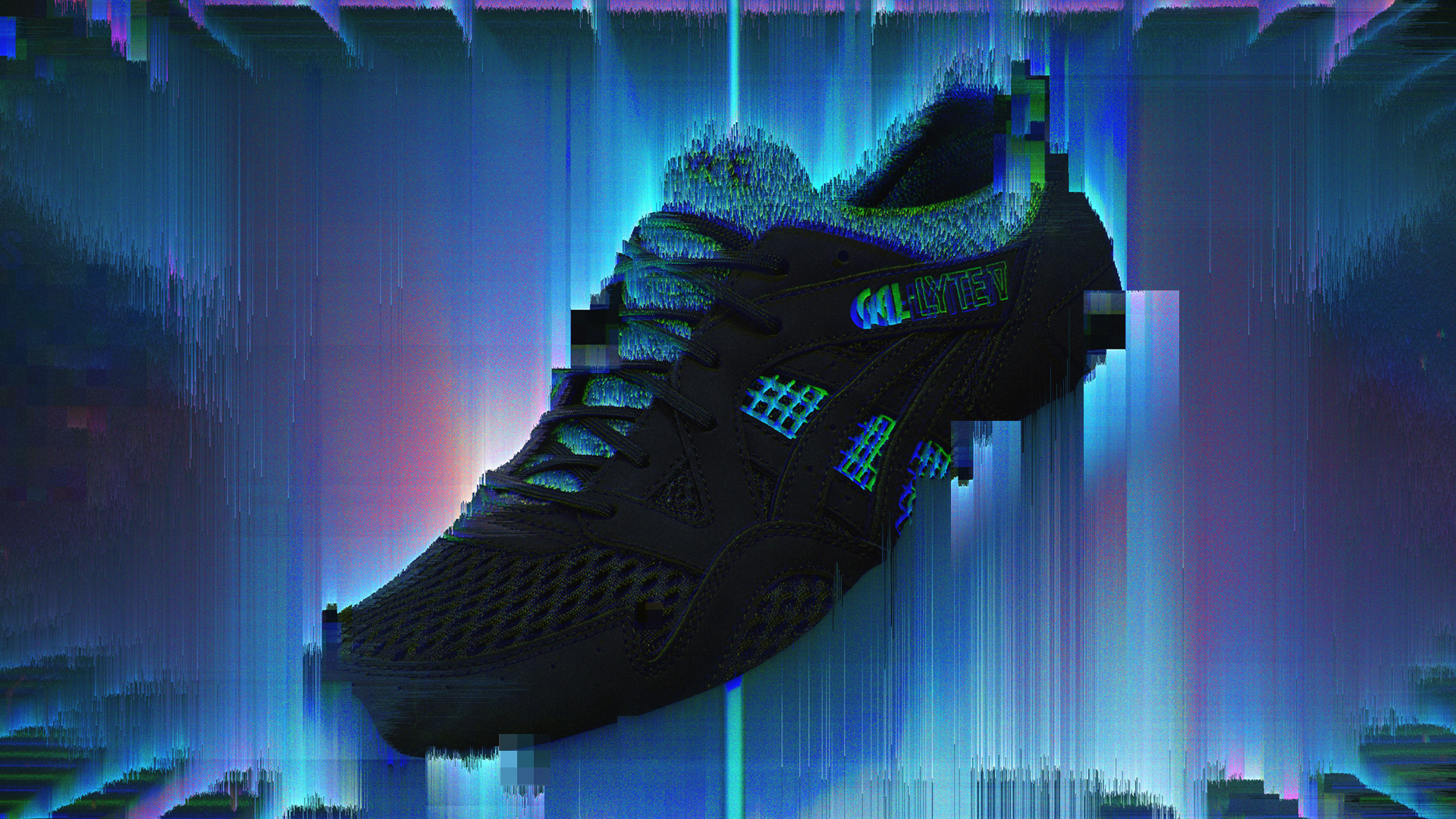 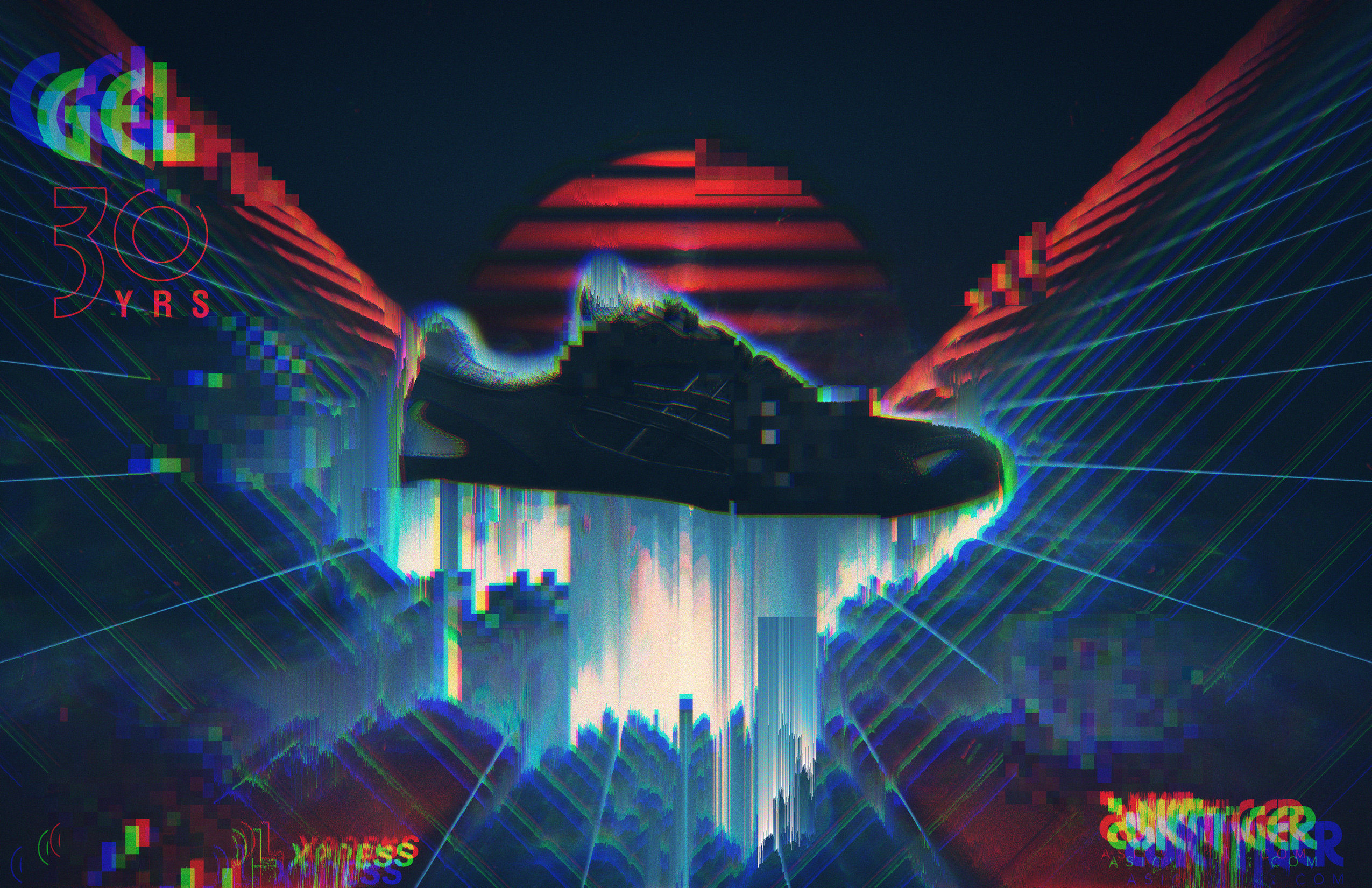 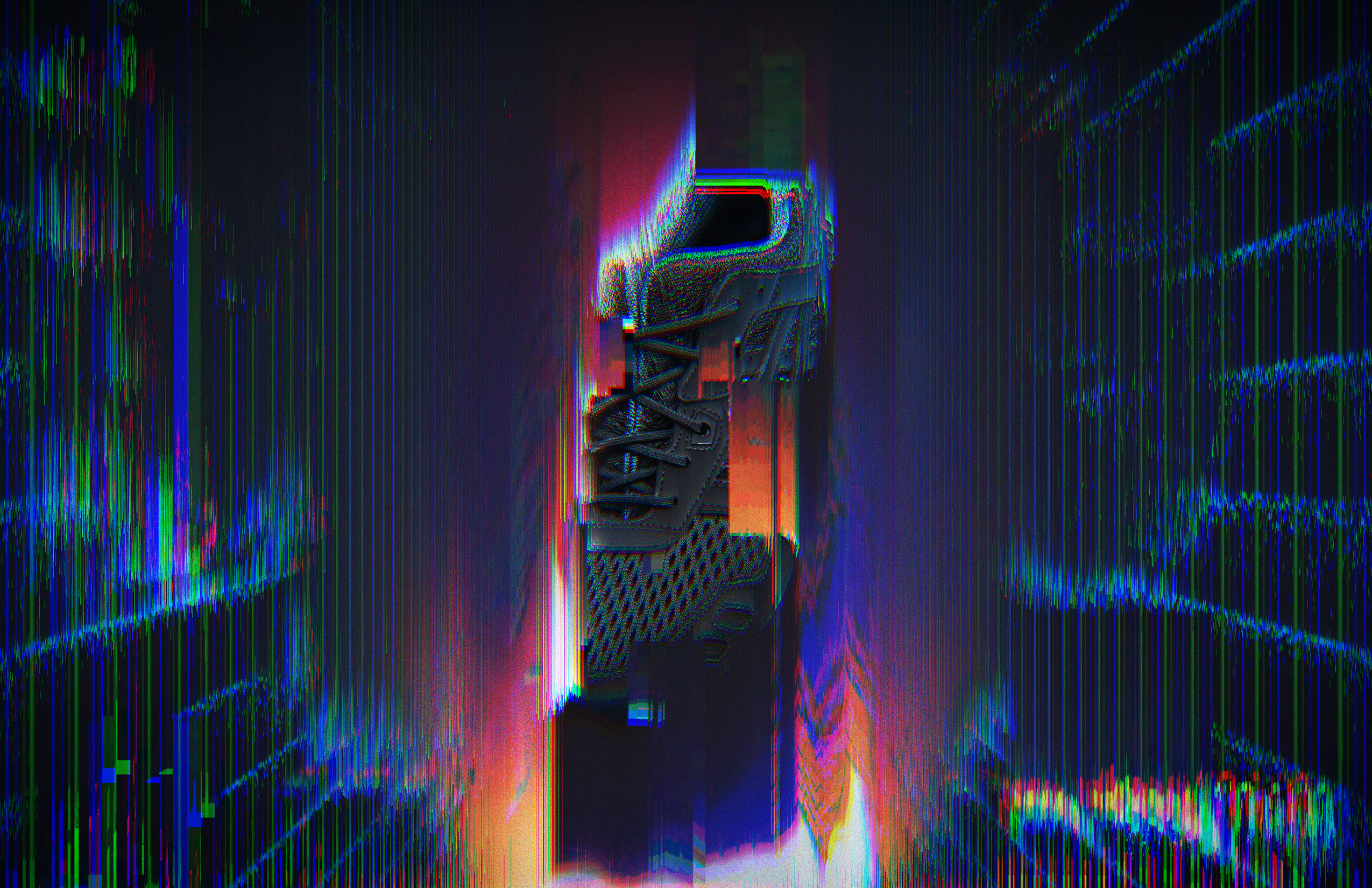 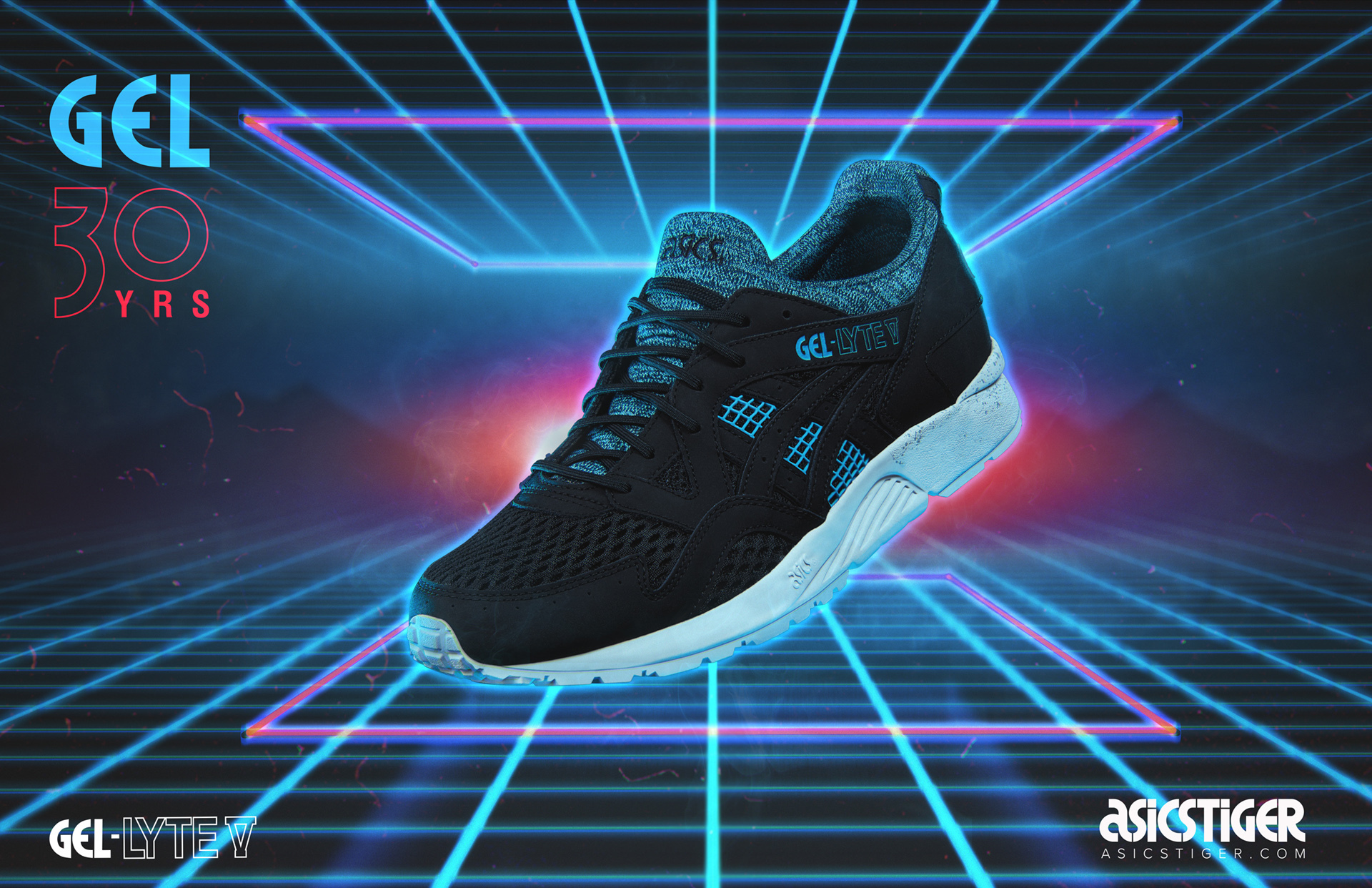 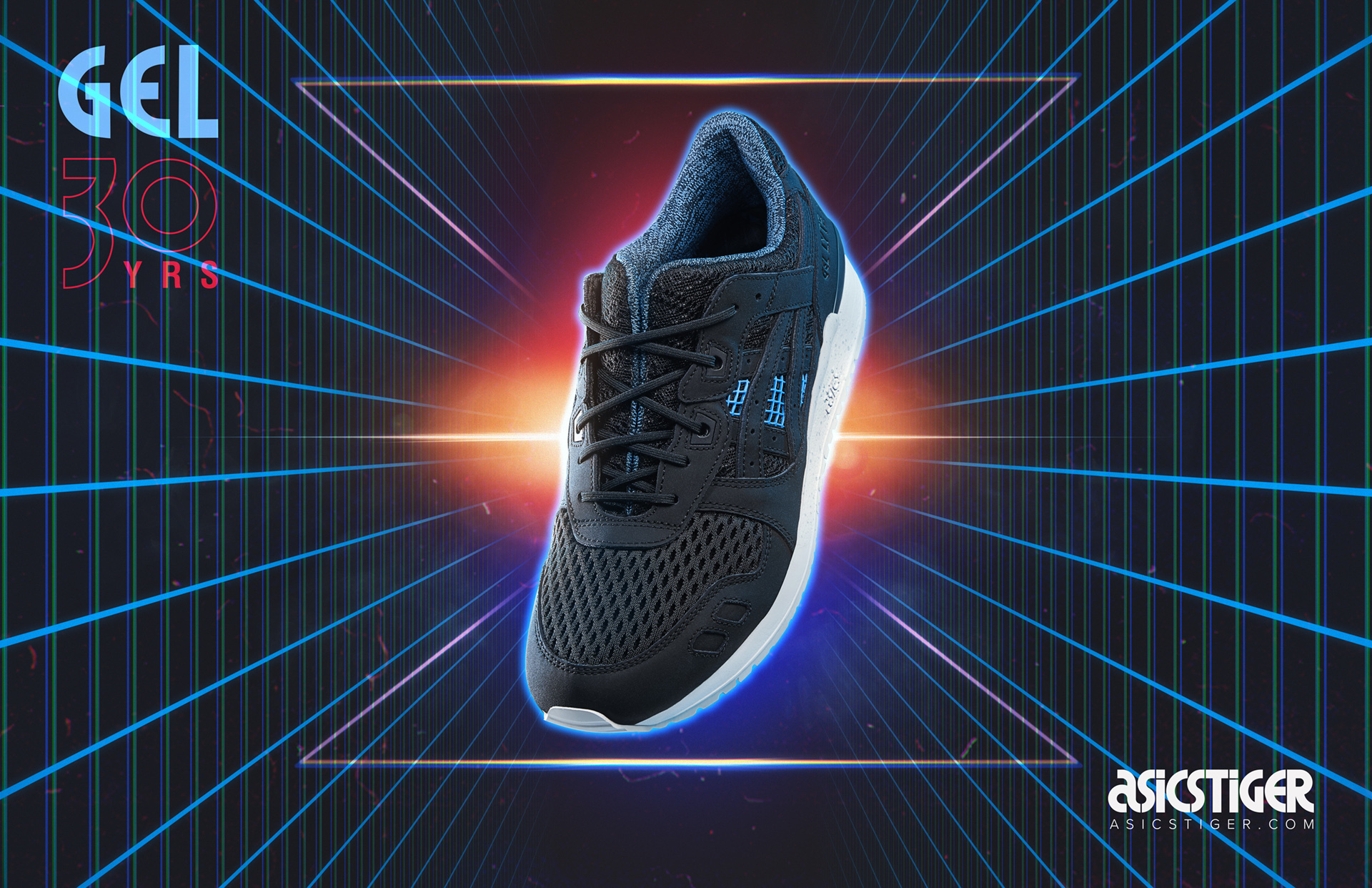 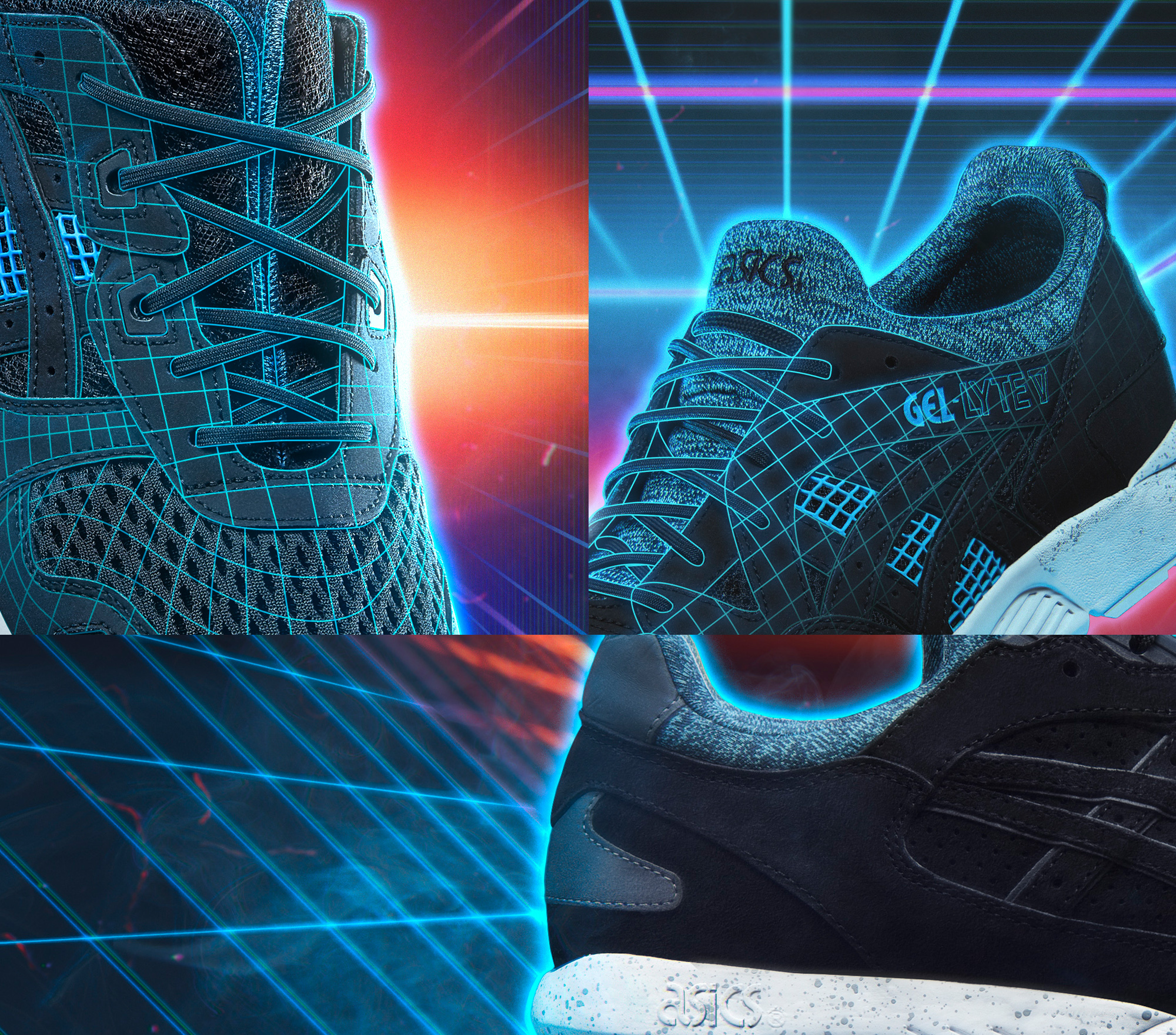