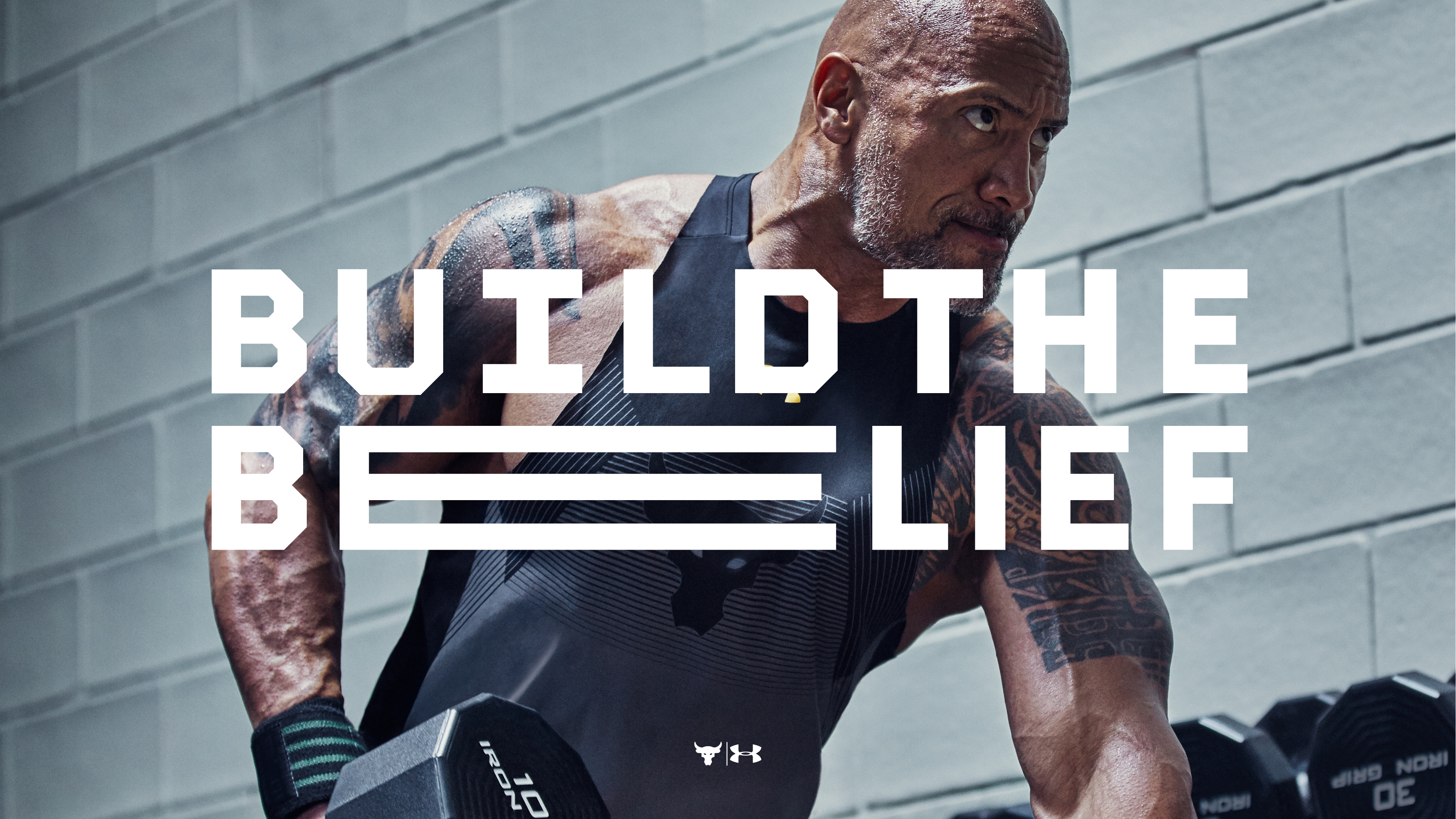 Our team had the enormous pleasure of collaborating with Seven Bucks Productions, developing a campaign for a “The Rock’s” new line of sports apparel in partnership with Under Armor. Centered around the tagline ‘Build the Belief’ and inspired by intense workout routines, we created a dynamic design system using stretched letterforms paired with intimate photography of “The Rock” himself. 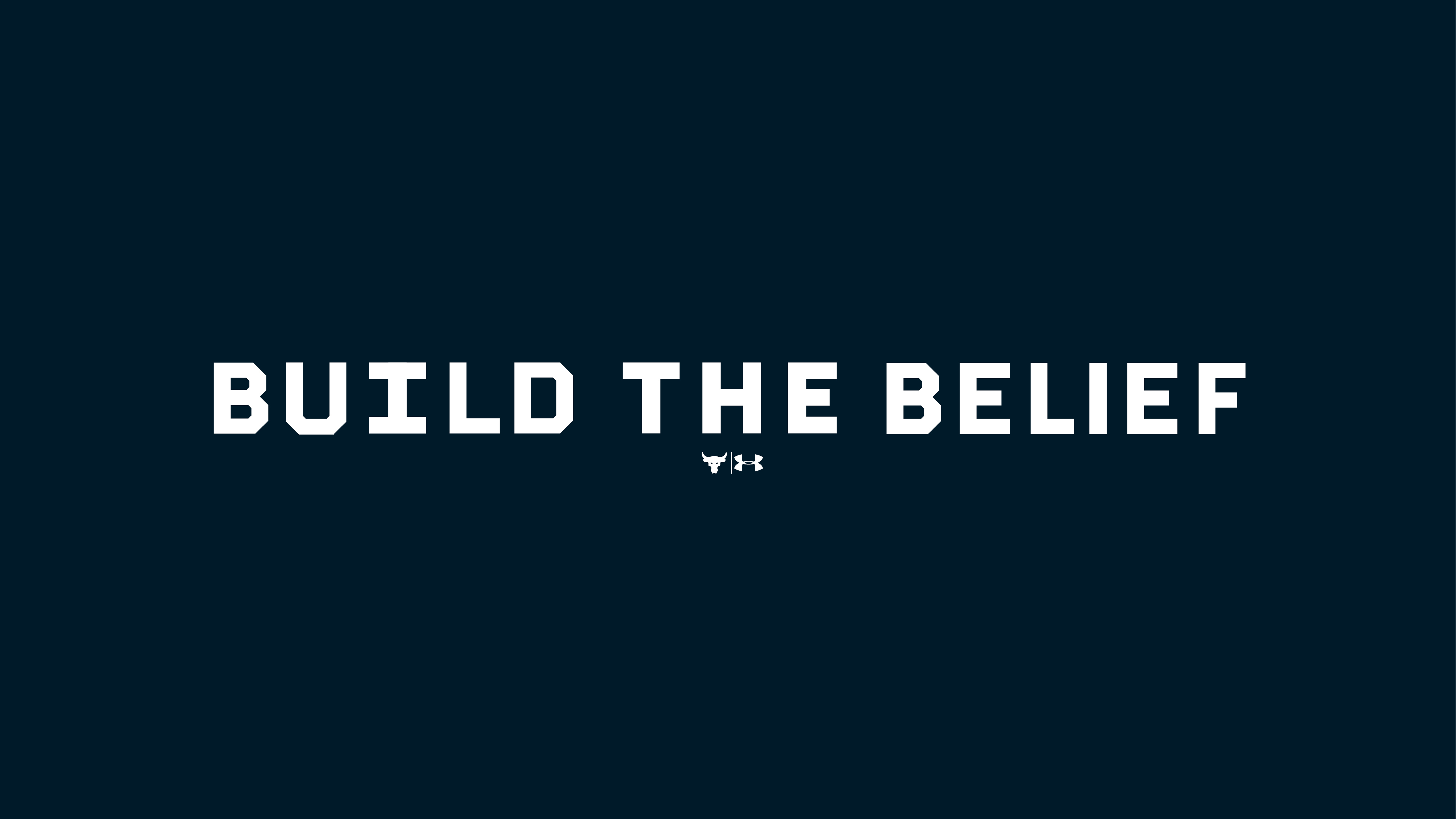 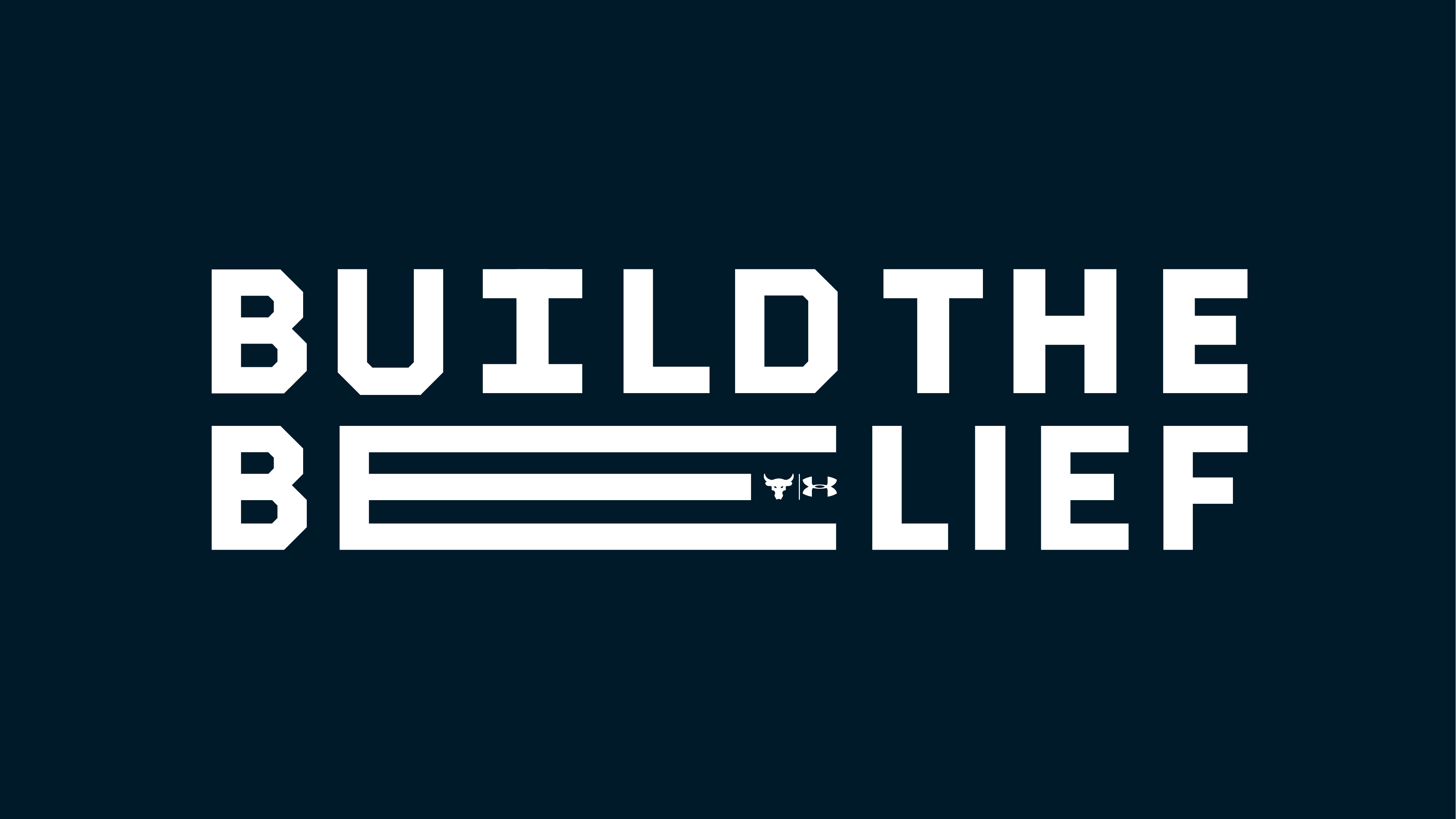 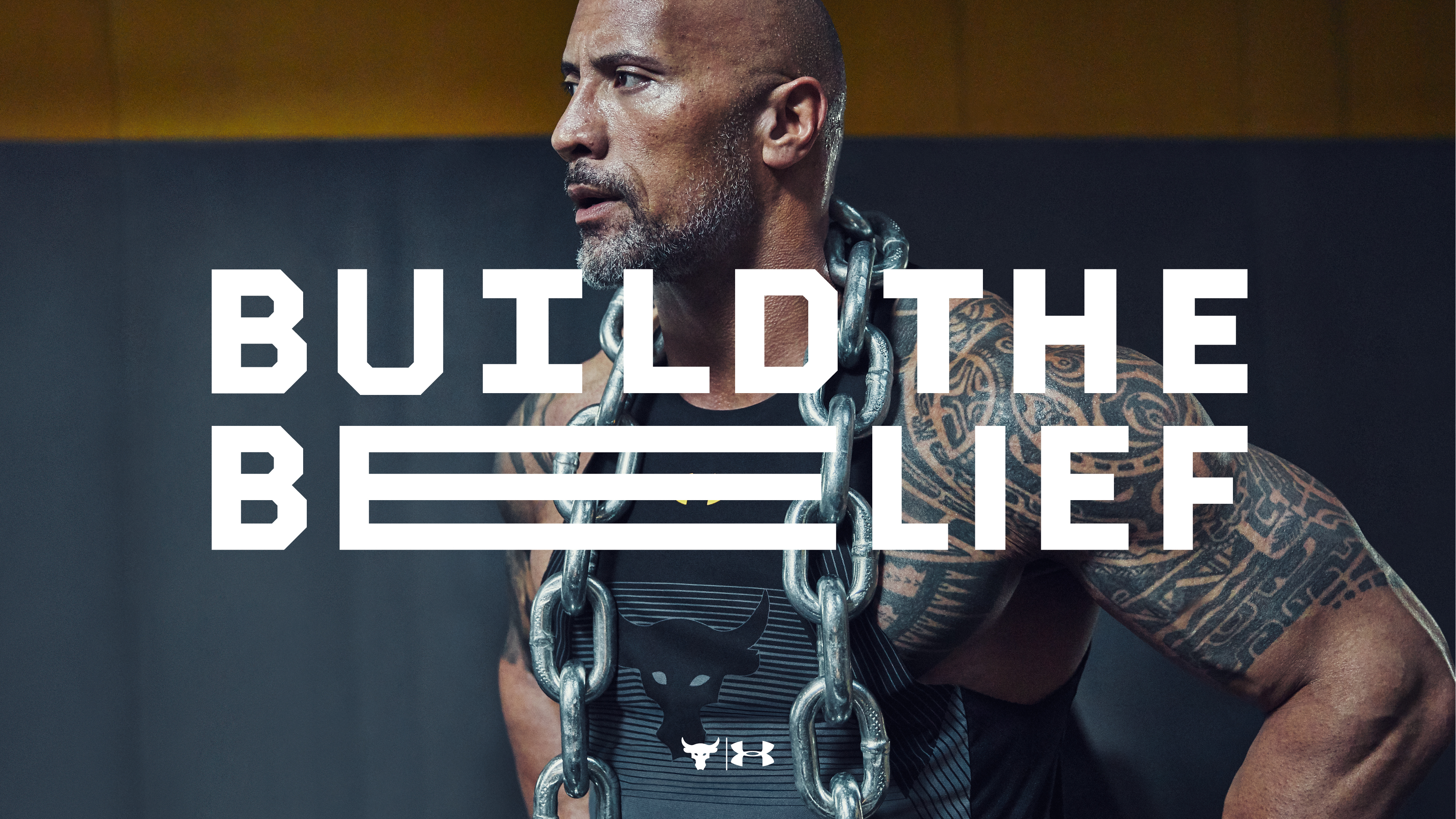 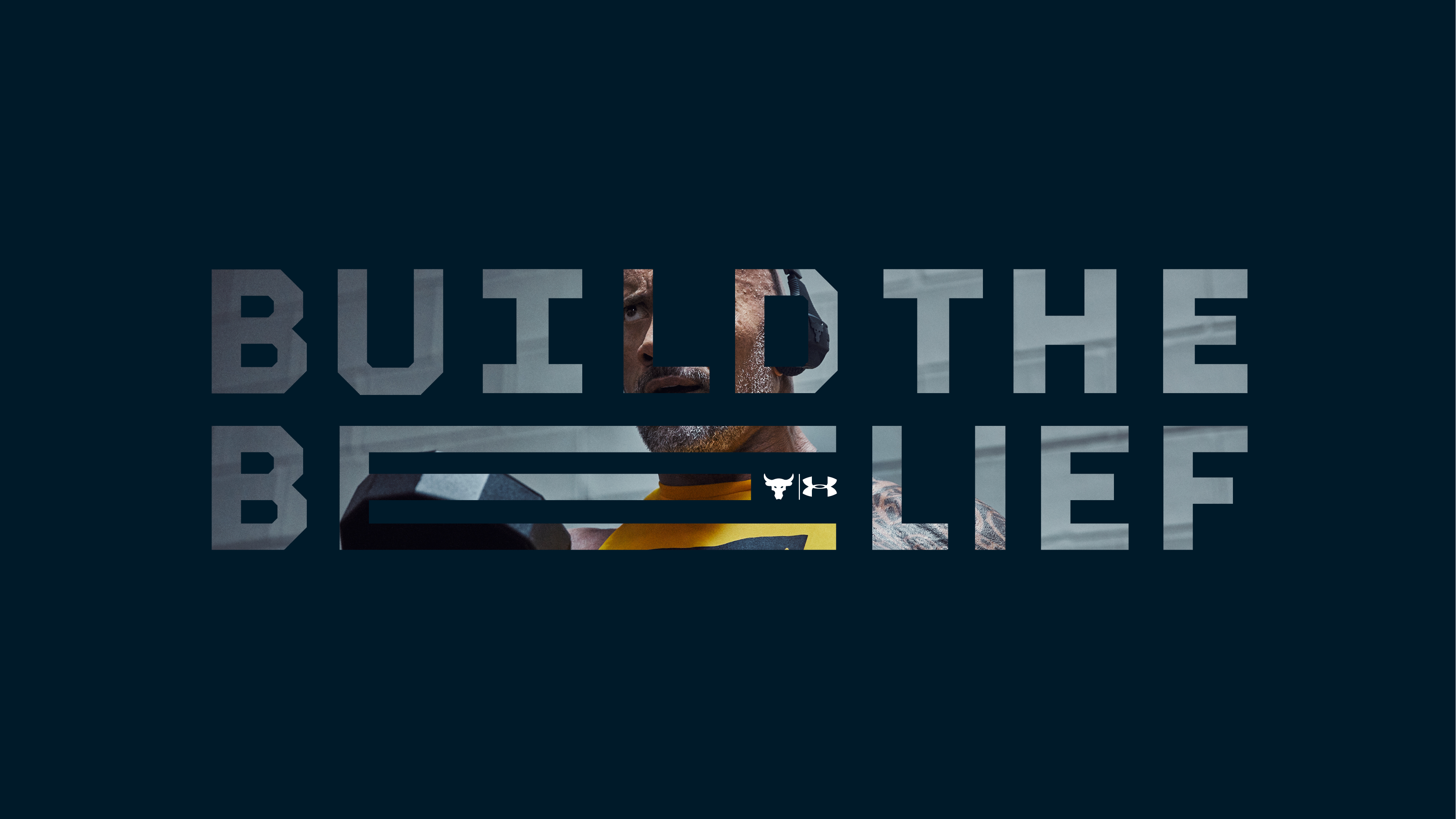 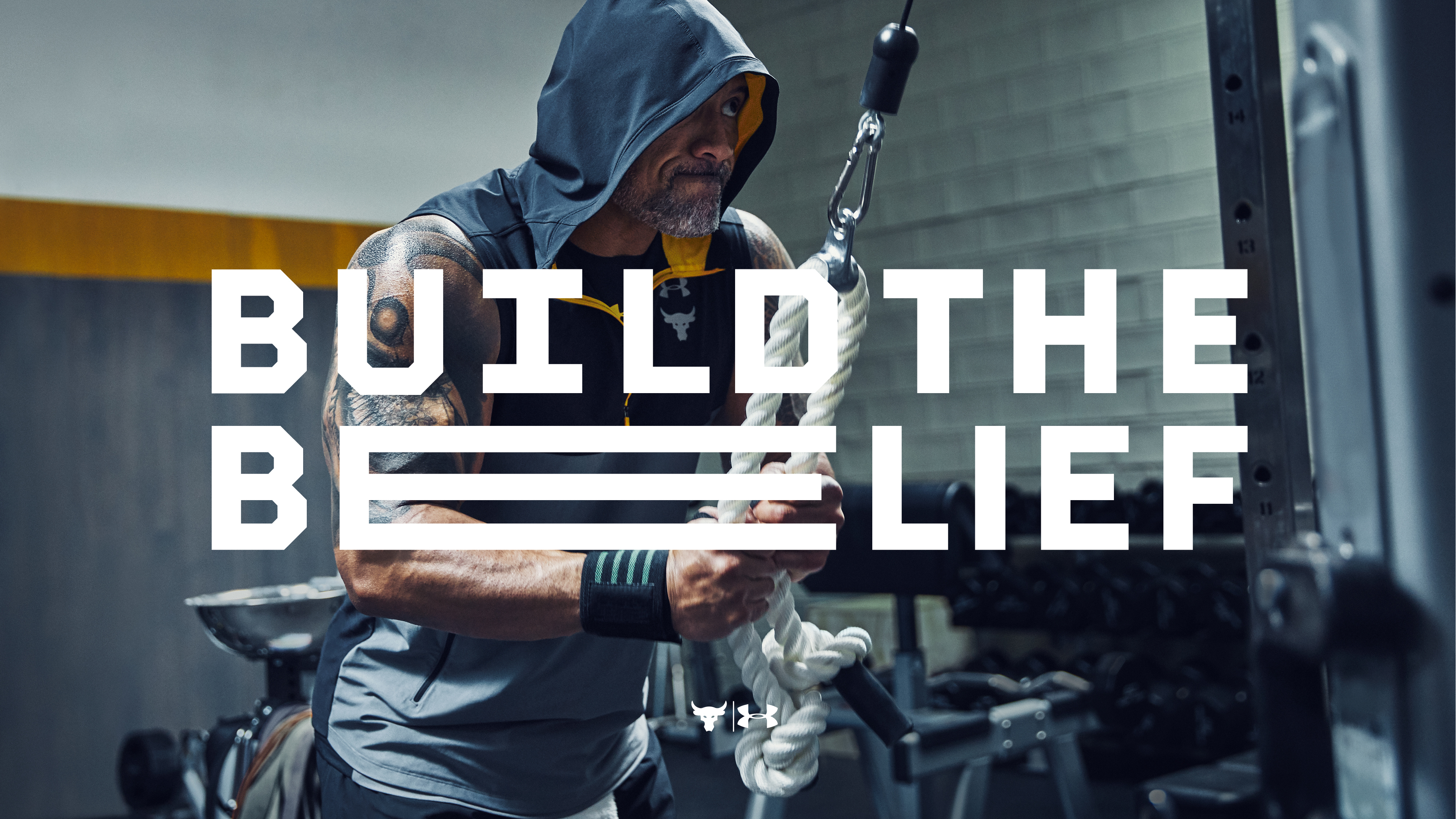 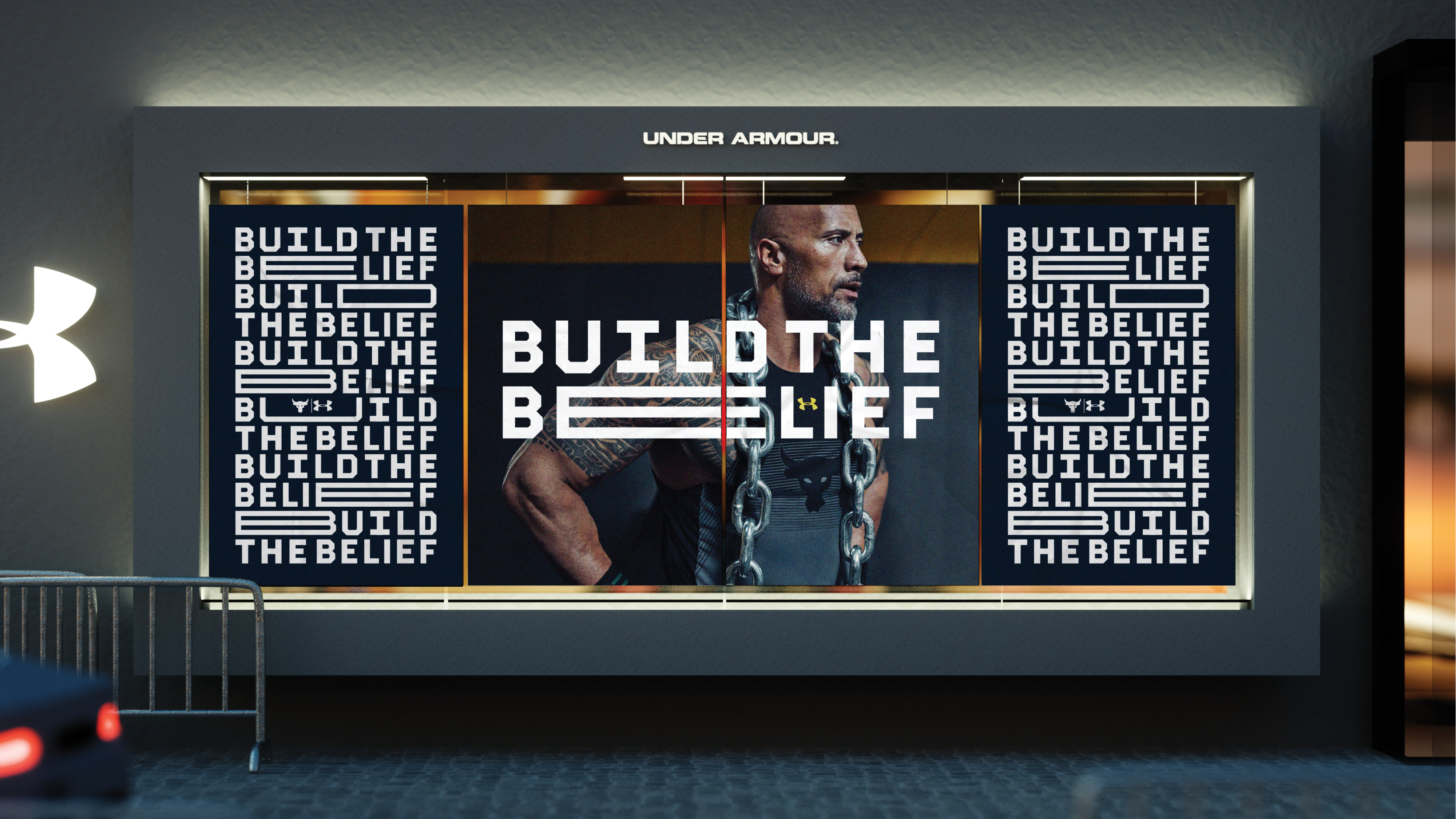